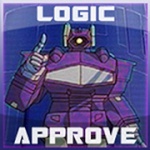 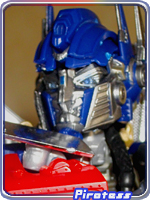 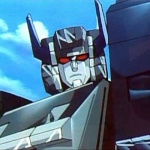 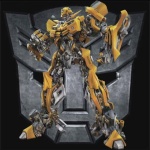 
May 16, 2008 - Screenwriter Roberto Orci is a busy guy. His recent script credits include Transformers, Star Trek, and J.J. Abrams' new series, Fringe. And right now he's cranking out Transformers 2. We interrupted Orci's intense schedule yesterday to ask what's in store for the next installment in the robots in disguise franchise, and about his experience working on Trek. Here's what he told us...

Q: What's the status of Transformers 2?

Q: What do you want to do that builds from the first one?

ORCI: We want to follow some of our lead characters which we thought were so successful. Shia's character; where is he two years later? His girlfriend, where is she two years later? But for fans, I guess I'll address this more for the fans, because I think if you didn't know Transformers at all and you came in and you liked the first movie, you'll like the second one. However, some of the die hard fans, which we were a member of that group, felt, well, maybe it's a little light. Maybe it wasn't science fictiony enough. And I think the second one will deliver on a true Transformers story. You know, the first one, we had a limited budget for what it was. Every second of Transformer time is a million dollars or whatever the heck it is, so this time, because we were able to prove through the whole thing that it's a viable live-action movie, we have a little more freedom this time to actually learn about the Transformers, see them, hear them. It's a better balance between the humans and the Transformers.

Q: Is there one particular Transformer, good or bad, that you absolutely had to get into the sequel?

Q: You're not gonna tell us.

ORCI: I'll tell you. We had to get Soundwave in there.

ORCI: Perhaps! Who's Ravage? ... I'm kidding! You know, we had Ravage in an early draft of the first movie and Soundwave, and we couldn't do it right and I think this time hopefully we'll have the ability to do it.